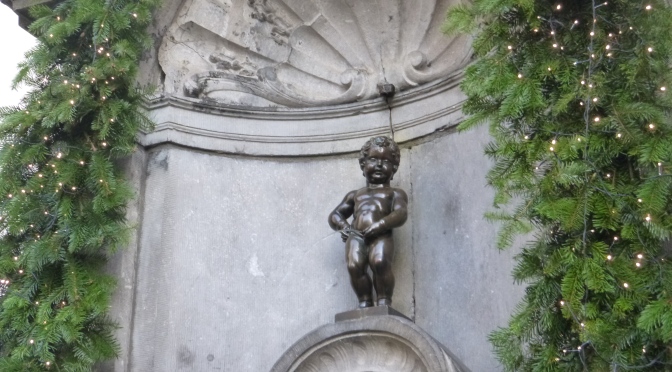 After eating my way through the Netherlands, this continued as I journeyed through Belgium. Whilst in Belgium I explored the essence of waffles, chocolate, beer and a whole other spectrum of personal demons as we prepare to bring in the New Year… so here it is, some personal, some ridiculous and some factual, this is Shit I Learned In Belgium!

Keep you posted on the next adventures! Until then, happy reading and learning!

Join 337 other followers
Follow Thomas Takes On…. on WordPress.com