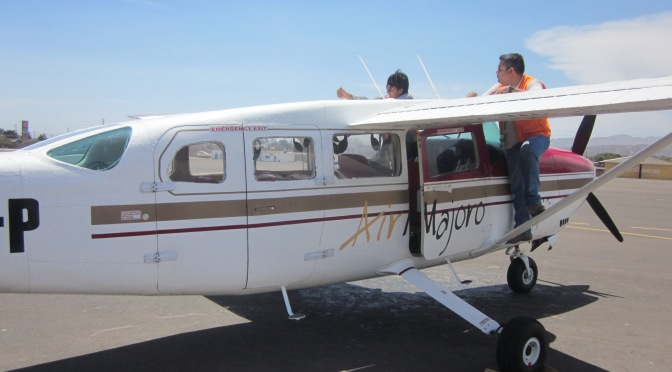 Airports. Once upon a time so luxurious and lovely and flying was such a wonderful thing and blah blah blah. In this day and age of ‘terrorism’, low cost carriers, and the cheap flight battles, we have gotten to a point where flying is no longer a source of wonder and joy, but a pain in the arse. In the last two and a half months, I have been 9 times on a plane. In that time I have been screened with baggage about 3 times on average per flight, I have been patted down four times (cause lets face it, I must have magnetic tits when I am walking through the thing wearing practically nothing) and aggressively prodded in the pubic bone during manual search (ummmm…. if you ask someone to stop publicly prodding you in the vagina in an airport does this make you a terrorist with something to hide or must we endure it to get on the flight? Or do we need to subject ourselves to gloved-finger vaginal searches as well?).

Not only is the screening process a pain in the arse, but now baggage has also become one of these ordeals that you wind up paying out the arse for. I find myself standing in a queue with all my heavy toiletries in my jacket pockets, a computer down the back of my pants and all manner of other heavy things jammed in my bra while I am subjected to the weighing of hand luggage, by one of those transportable scales at the actual fucking gate. Don’t check people when they approach the front desk. Get them at the gate and if they are a hundred grams over tell them they have to check their bag and pay sixty fucking dollars for it.  Not only that but once upon a time it was ten kilograms and you could get a reasonable amount of stuff with you. Now it is seven kilograms, which is pretty much enough luggage to take a wheelie suitcase with not much at all in it. If I take my computer in that case, game over. Well unless I am graciously hiding it somewhere in my pants under a bulky jacket.

Airlines do not give a fuck about customer service these days either. It is perfectly acceptable to leave someone in the airport waiting for three and a half hours for a delayed flight, because ‘who fucking cares if you have somewhere you need to be?’ Oh and even better, those times when you have problems checking in online and when you arrive to the airport they kindly inform you that there is no space on the flight for you because you didn’t check in on time. ‘Well I fucking tried, but it’s your fault I am not checked in, it is your computer malfunction and I bought this ticket eight weeks ago!” Nah. Too bad. You find yourself standing in a line waiting to see if somebody else doesn’t show up so that you can get on the flight that they have oversold that you have already paid for. Fucking furious.

Or those times where you are sat on a plane on the runway without information for four hours while they faff about trying to cross reference a passenger list with luggage, which let’s face it, shouldn’t take four hours. Then the airline has the nerve to say ‘oh yeah, we can sell you some food’. People on that plane were going to cause a riot if their hangry selves didn’t get fed and as such the airline after facing a hoard of crazy customers decided to offer one snack and one drink complementary per person. By the time I got up to go and get my snack, it had gotten even more out of hand. It was like watching a new teacher try and manage thirty out of control teenagers as passengers took whatever they felt like from the cart that was more than just a sandwich and a drink. “Oh, but sir…..”. But guess what, sir doesn’t give a fuck and you clearly have no authority as to say no to him so he’s taking his five chocolate bars and four sandwiches and he’s off. As it was I wound up with two sandwiches, a chocolate bar and a drink. I do not feel bad. Whatever.

And don’t even get me started on people who walk slowly with their wheelie fucking suitcases in everyone’s way and taking up both sides of the escalator instead of being polite so that those of us in a hurry and who suffer crippling impatience can beat you to the immigration counter. The amount of people that I ran down in the Stansted Airport in London because of them being slow and in my way I can’t count. But then there was something about London, and London Airports especially, that transformed me into the largest kind of arsehole there ever was that lived.

Anyway, my point is, I hate airports. Fucking hate them. It is the part of travel that I loathe the most. I would rather take a bus and for the most part, I have done most of my cross-continental travels on the bus. Planes are only a necessity when going across water. The people who work there hate their lives and are rude. Security is a bitch at the best of times and depending on where you are, they can be so rigid that it takes forever. Even flight attendants these days seem to hate their jobs. The glamourous and fabulous experiences of the past are dead. Now everybody gets herded like cattle in a transport van, all jammed in at once into tiny seats with their knees around their heads so that they can sit uncomfortably and hungrily for hours without food and water unless you buy a ten dollar box of crackers or water, or manage to get an empty plastic bottle through that you can fill with hot water in the bathrooms because the arseholes don’t have a cold tap anywhere to encourage you to buy more plastic water bottles that end up in the oceans you fly over so we can watch the penguins choke on them. Exactly. Fuck the airport. The only good thing about it is that after dealing with two of them, you can leave for a while and go explore somewhere new until you have to go back again to go home. Ugh. 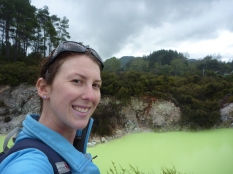