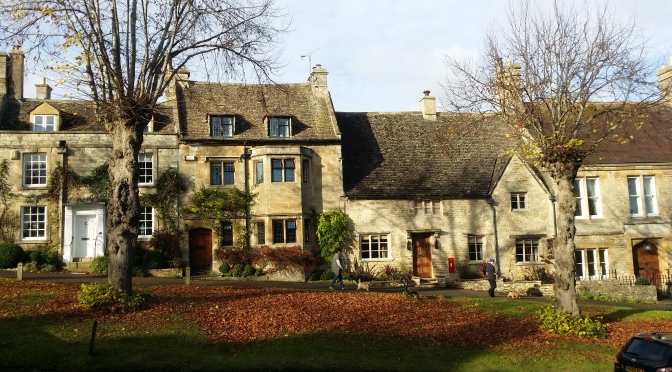 On my weekends to try and get out more and see a little more of England I have been taking tours to different parts of southern England. I did one tour through the Cotswolds which was really beautiful, I went to Shakespeare’s birthplace and home in Stratford Upon Avon, wandered the streets of Oxford and then headed south into Kent to visit Dover and Leeds Castle. On the way I picked up a few fun facts…. here they are!

So that is it for now with the things that I have been learning as I have travelled around this glorious countryside. Stay tuned for more interesting things I have learned on my travels about the place next week!

One thought on “Shit I Learned In The English Countryside”